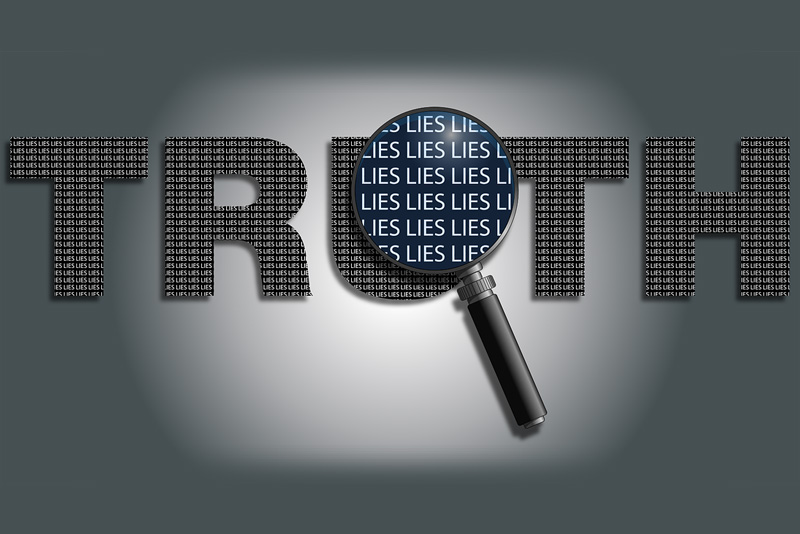 Facts are facts. Except when they’re myths.

I can still hear this crusty executive’s voice from a meeting a few years ago: “Those folks don’t buy our products and they never will!”

Two weeks’ worth of market research later, ColemanWick revealed his irrefutable opinion to be an institutional myth.

There is no Wikipedia listing for “Institutional Myth”, but there should be. Institutional myths can severely limit a company or organization’s success. Plus, they’re more common than you think, and can endure for many years.

I’ve observed that there are two kinds of institutional myths:

1. An errant notion held by the head of a company or organization, which remains unchallenged by his or her supporting staff

2. A belief which may once have been true, but which has been repeated so often and for so long, its reputation has outlived its veracity

You can lump institutional myths in with the many causes of bad business decisions; the Harvard Business Review has touched upon the institutional myth concept with something it has called “Remaining locked in the past”. (https://hbr.org/2014/09/9-habits-that-lead-to-terrible-decisions/)

Here are some typical institutional myths:

As researchers, ColemanWick is in a unique position to reveal or verify institutional myths.

Here’s how it usually happens: someone new gets hired, and through unbiased, untainted eyes see things that no one has been able to see (or perhaps feel secure enough to challenge.)

But she or he recognizes that they’re up against a long-held and/or entrenched belief, and then calls us in to determine whether or not their hunches are accurate. Usually, they are.

You say there are no myths affecting your company’s progress?

Just remember, that’s what they all think. 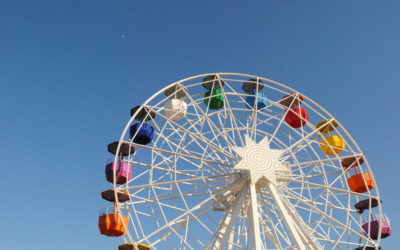 How to build customer-centric organizations