Your Net Promoter Score: why we promote your learning it. 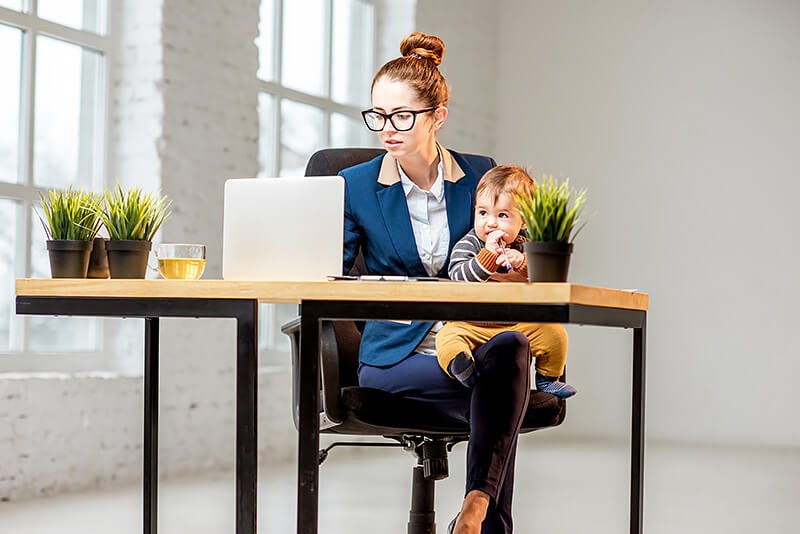 Years ago I met a guy who worked for the California Prune Board — he was there in 2001 when the FDA gave them permission to use “dried plums” as an alternative to “prunes”. (Since then they’ve been called the California Dried Plum Board.)

Dried plums/prunes have long suffered from a stigma as an old person’s laxative-aiding fruit — an image which didn’t exactly endear itself with the under-70 crowd.

I remember him telling me how frustrating it was to work for the Prune Board, because they knew that if you gave prunes to 100 people who had never heard of their, um, intestinal powers, you’d get close to 100 people who would buy them — and promote them to others.

NPS can be as low as −100% (everybody is a detractor) or as high as +100% (everybody is a promoter). By knowing this score and tracking changes, companies can understand to what degree their products and/or services are achieving customer satisfaction.

The standard NPS question is: “How likely is it that you would recommend our company/product/service to a friend or colleague?” Most companies can benefit from the answers to this question — and just as importantly, asking it every year to observe fluctuations and then reacting — or not reacting — accordingly.

So from this research our clients not only got to see a much clearer landscape of where they stood with their customers, they were able to begin seeing themselves as comparable to one of the world’s most respected brands.

I don’t know if the California Dried Plum Board knows their Net Promoter Score — I’d guess it’s very good. But with that unfortunate “laxative” stigma, they’re one of the few entities where a good NPS doesn’t make them feel any better.

NPS scores are sometimes higher, and more often lower, then many companies imagine. To discuss how to learn yours, give us a call.